Some nights I’d stick my face to the wall trying

to ease in on conversations between them

because no one ever told me not to listen to the

I’d knock twice whenever it got too loud. Two

hard knocks because the harder they were,

the softer they spoke.

It got so bad one time that my brothers had to

strap my father down. His fist was the bull and

my mother had been running for years now

I’d stay in my room like little girls were supposed

to do. Little girls shouldn’t see their parents fight,

and even the times I had to sneak upstairs to get

my dad’s phone while he slept I wanted to bury

myself into a hole that opened up to a world where

the only things that fought were the wind and the rain.

At least then I could collect the droplets and make a

swimming pool for the butterflies that hung on my

A New Year, A Growing Journey 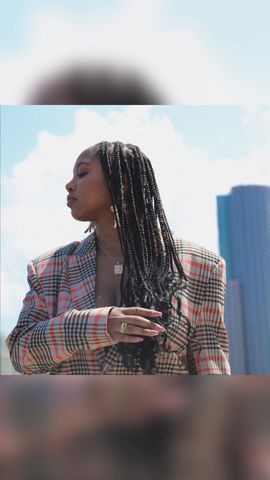 The Way You Kiss Me

I Asked You Why.